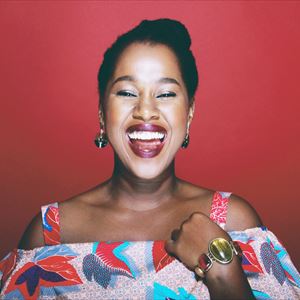 This event is for 18 and over - No refunds will be issued for under 18s.

Direct from Cape Verde, Elida Almeida won huge acclaim for her 2015 debut album 'Ora Doci Ora Margos' and the lead single 'Nta Konsigui', which has racked up over 3 million YouTube views to date.

On her 2nd album, 'Kebrada', she asserts her African identity, seasoning her Cabo Verdean beats – batuque, funaná, coladera and tabanka – with Latino energy. Her fiery temperament and joie de vivre do nothing to undermine the social criticism she expresses in her nostalgic ballads tinged with pop.