Doctor Who Walking Tour Of London 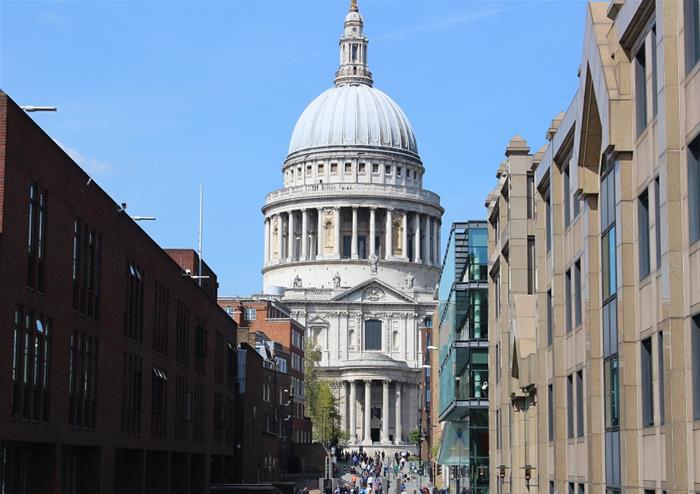 All Doctor Who Walking Tour Of London performances